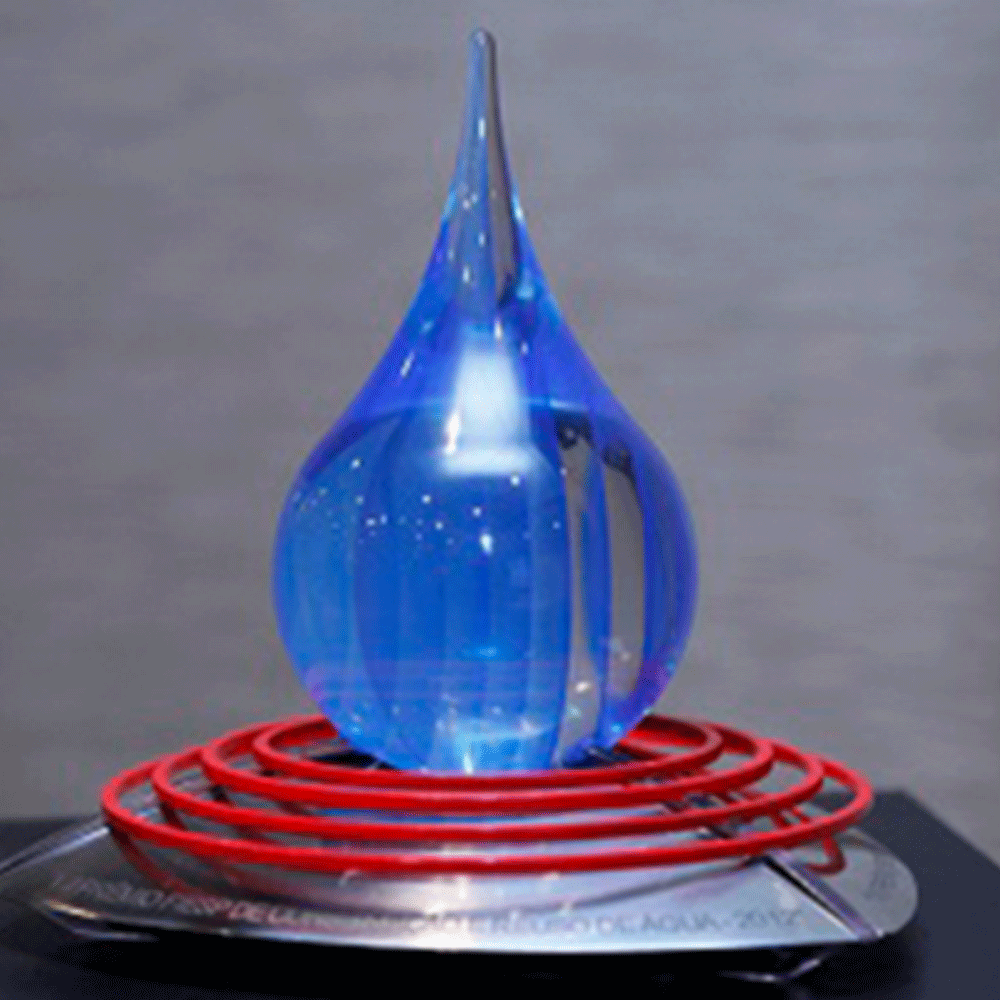 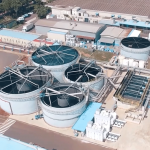 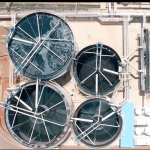 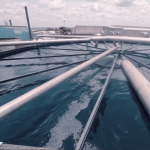 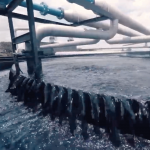 Reusing Conventional Water´s Award that already attended the legislation of the period. We subscribed ourselves on the award ceremony and our effluents treatment already attended FIESP demands. Our treatment, on this period, was already adequate, was chemical and biological. Nowadays, is physical and made by machines.

Fiesp Conservation and Reusing of Water Award has the aim to know, spread and tribute, annually, companies that use good practices of efficient use of water promotion, with effective standards on consume reduction and water wasting, generating environmental, economic and social benefits, increasing the competitive of sector, as giving wide publicity to actions realized by São Paulo industries on sustainable development construction.

The Award is on its 9th edition, is performed, annually on March, as one of the FIESP system activities, celebrating the Water´s world day. 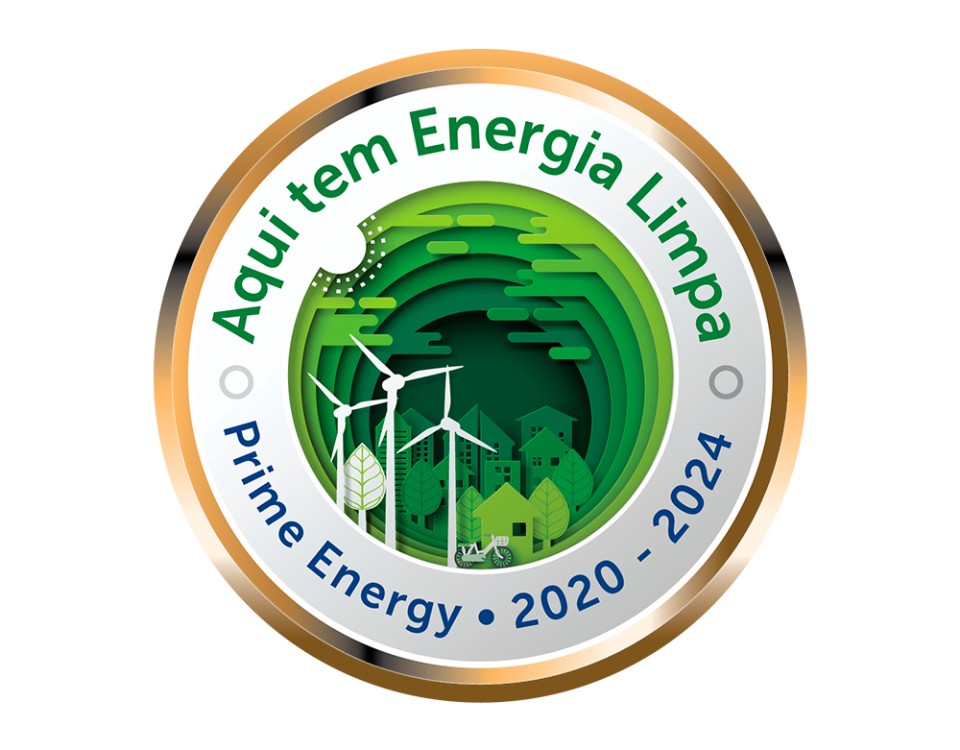 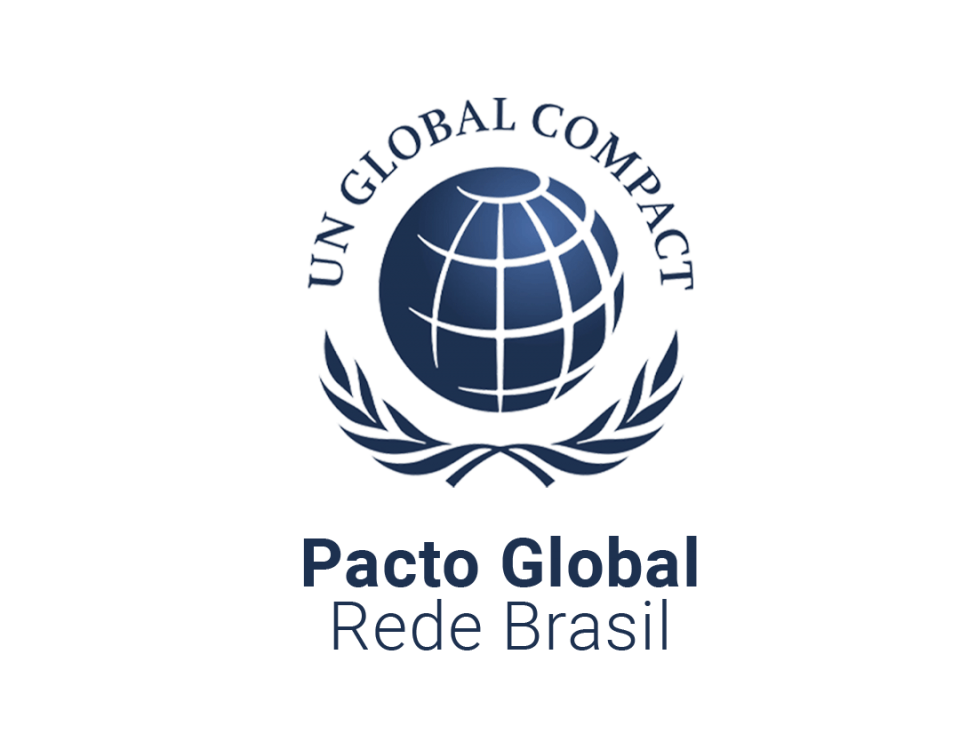 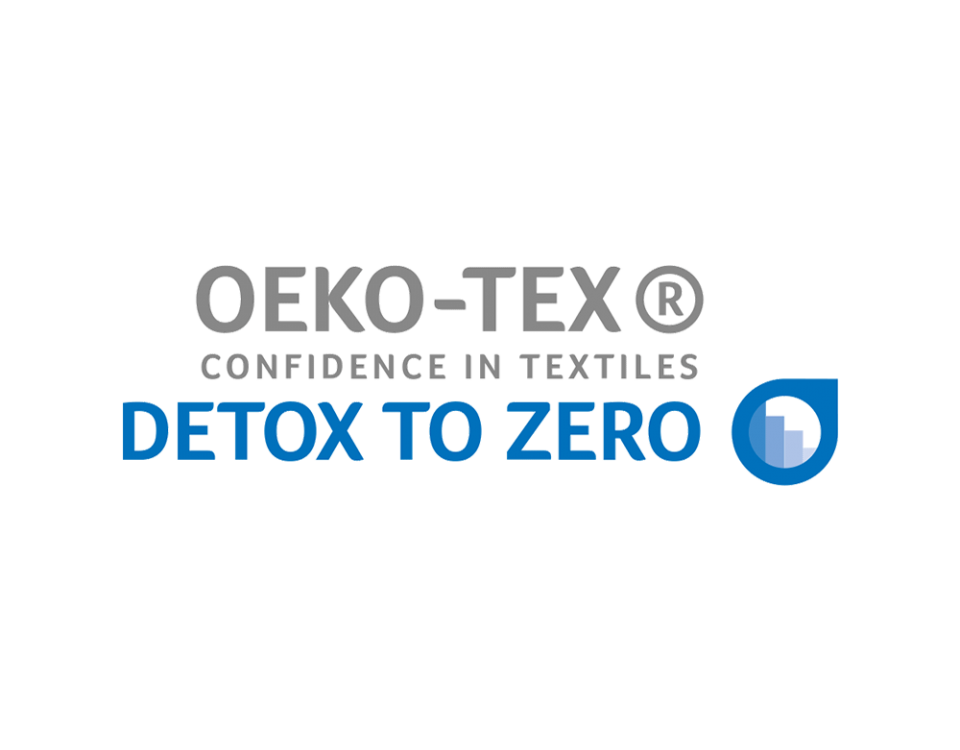 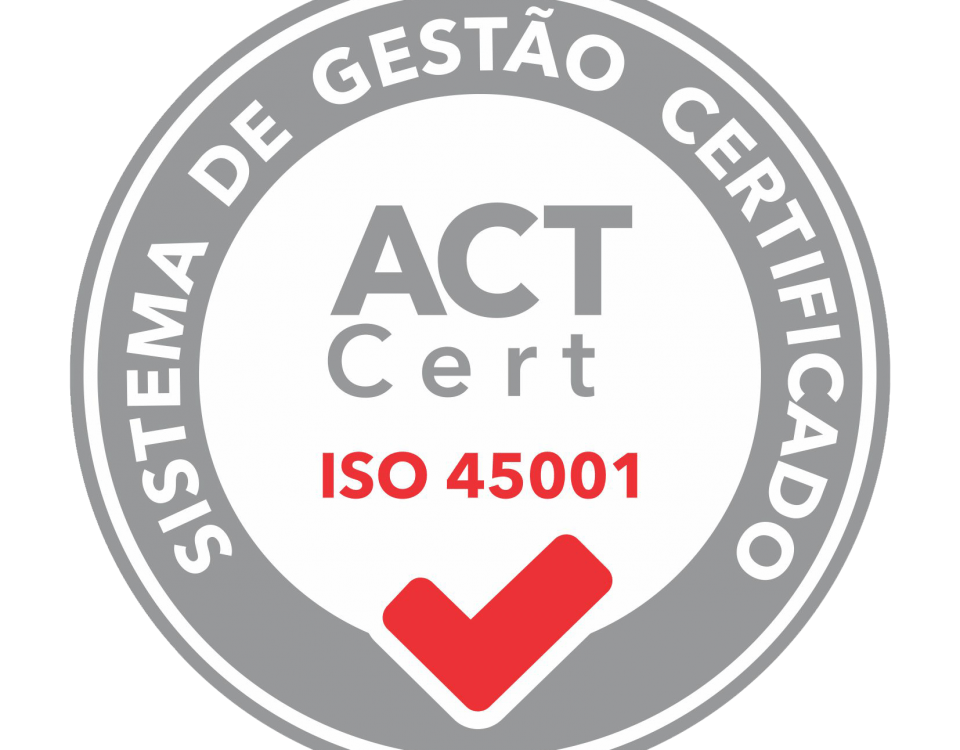