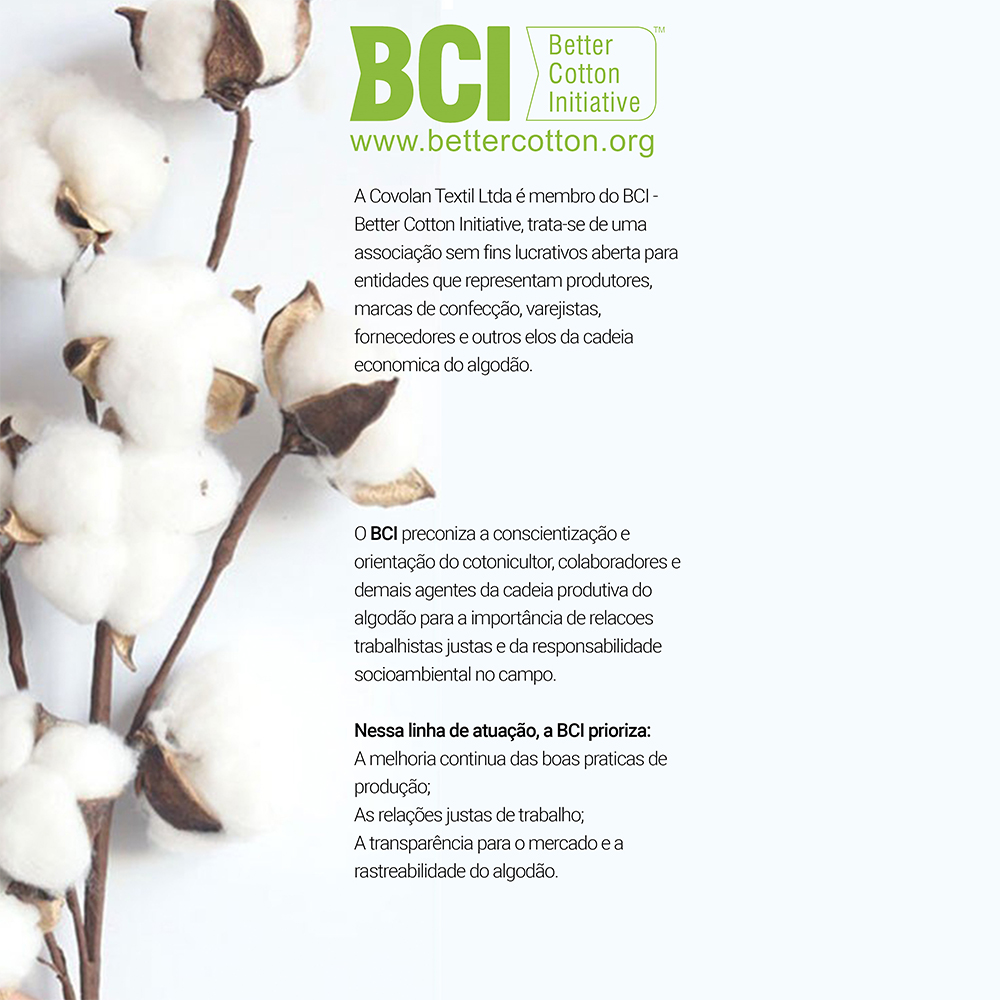 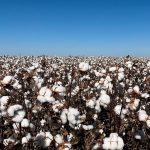 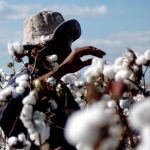 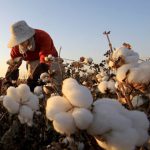 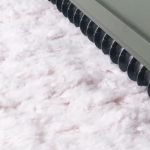 Covolan Têxtil®, since 1997 as Better Cotton Iniciative (BCI) member, gensures that threads used on its production come from cotton producers farm which use sustainable practices, the ones that through an organic agriculture without using pesticides and with rational use of water, promote fair relations of work with their collaborators. The cotton principles and criteria from Better Cotton are defined as:

BCI (Better Cotton Initiative) is a non-profit global organization, setting itself as the greatest cotton sustainability program in the world. Formed by various groups such as producers’ associations, traders, industries, retailers’ big networks, ONGs, governments, among others, supplies for the ones associated members the access to Better Cotton Platform, where BCI credits, called BCCUs, are registered, counted and transferred by every chain that uses products that comes from this cotton. This flow is detailed the following way: After has been produced at farm field, Better Cotton is sent to the cotton gin that will storage it separately from conventional cotton, and so may compose the 100% Better Cotton pack.

The BCI cotton is physically segregated just on production level, in other words, from farm until the cotton gin, these ones are audited by third part and certified by ABRAPA and BCI. From the traders and wiring, the BCI cotton can be mixed with conventional one until be released on retail market. The equilibrium dough system jointly with Better Cotton Platform make the measure and administrative register of BCCUs (Better Cotton Claim Units), most knew as “Crédito BCI”, where 1 BCCU sets up 1Kg of BCI cotton in plume.
BCI established rules for the handling of Better Cotton throughout the supplying chain. It has originated the orientations of Better Cotton custody chain.
The “Cadeia de Custódia Better Cotton (CoC)” is the main structure that connects the demanding with offering of Better Cotton and helps to incentive the cotton producers to adopting more sustainable practices.

CoC refers to the chronological and electronic evidences documentations related to Better Cotton products´ movements through the supplies chain. These ones ensure that Better Cotton volumes claimed by retailer member from BCI label, do not exceed the Better Cottom volume produced by BCI licensed farmers in a specific time, counting the conversion taxes.

To manage the correct transference of BCCUs through the dough balance system, BCI has created an online platform to ease volumes register of acquired cotton by textile chain, where Covolan Têxtil® receives and passes along received BCCUs from its suppliers for Its clients, an efficient process.

Ecological Value: To promote fair work relations, preserve the environment with right use of natural resources and work with responsibility generating aggregated value. These are sustainability pillars: social, environmental and economic. 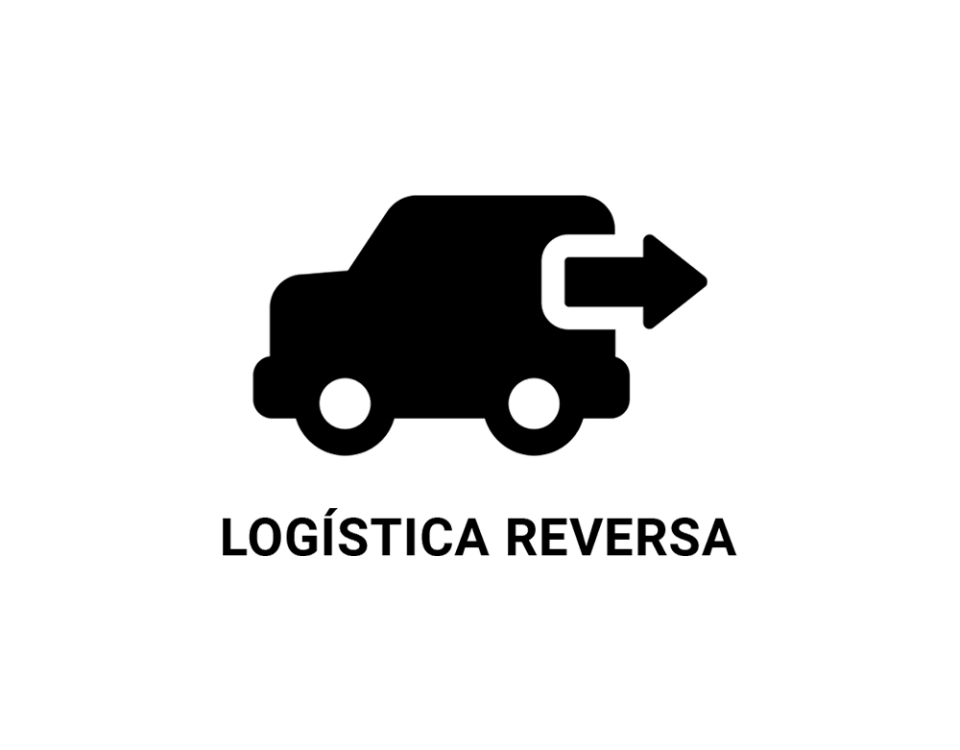 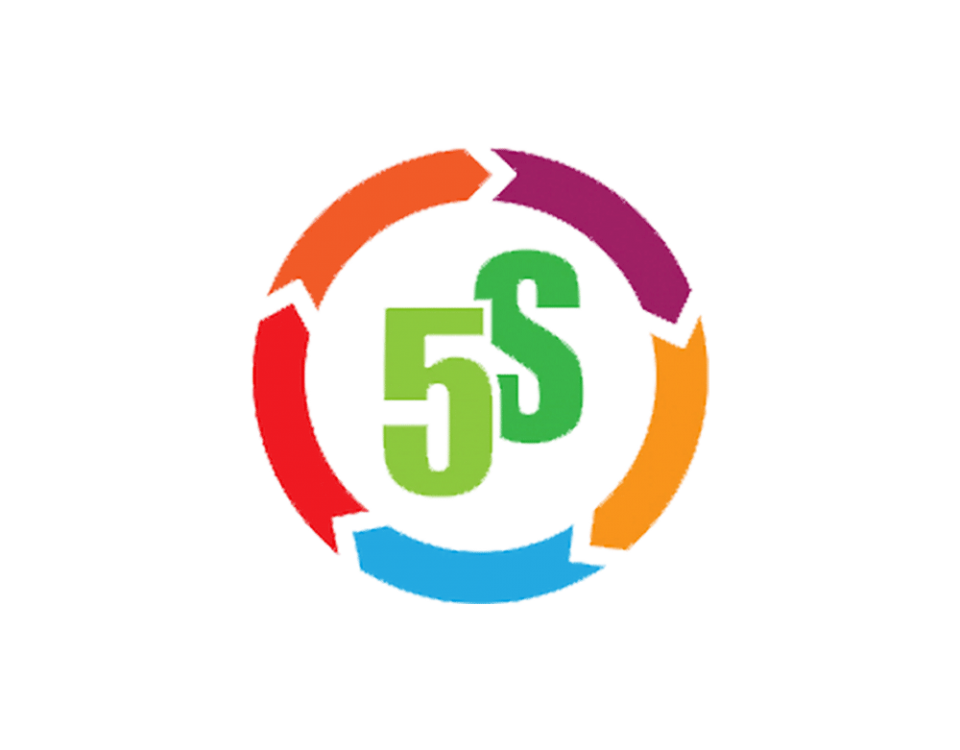 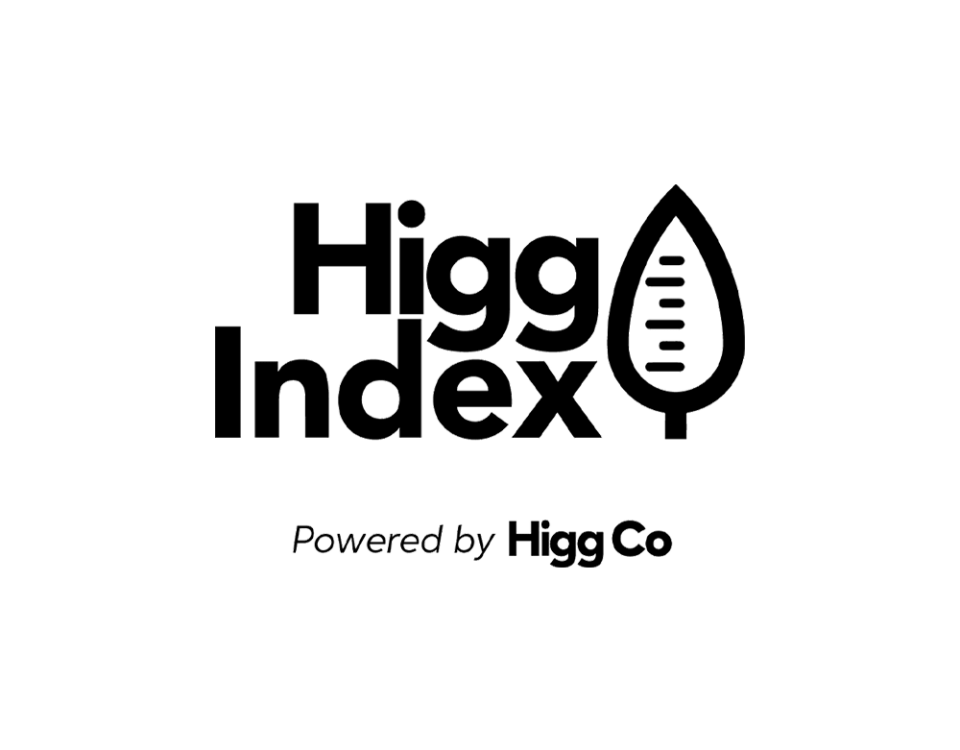 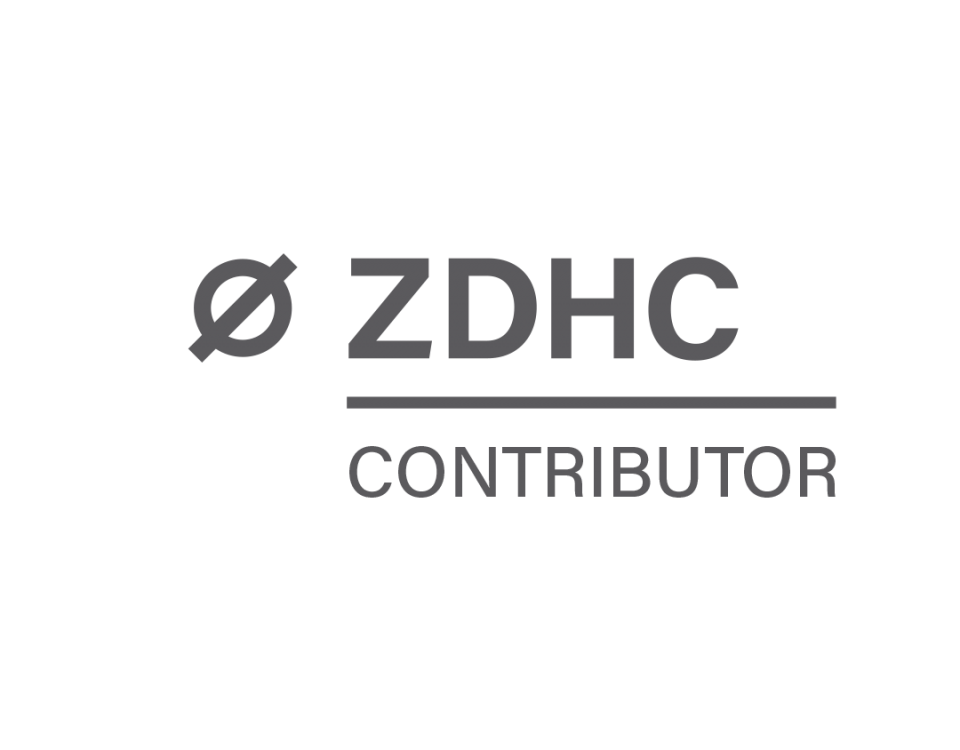 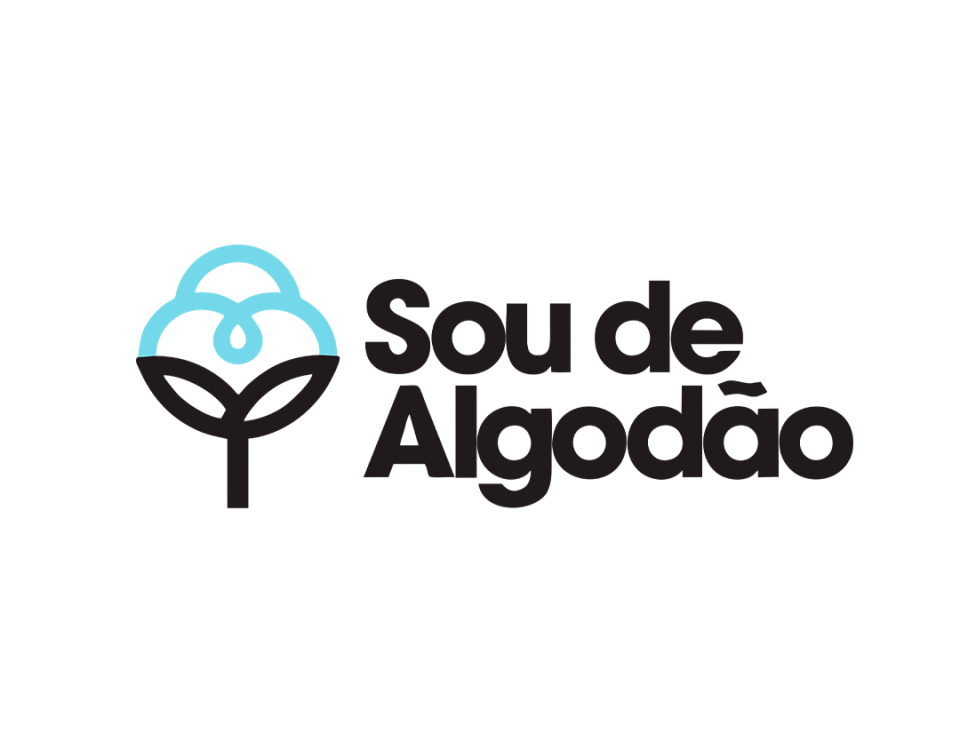